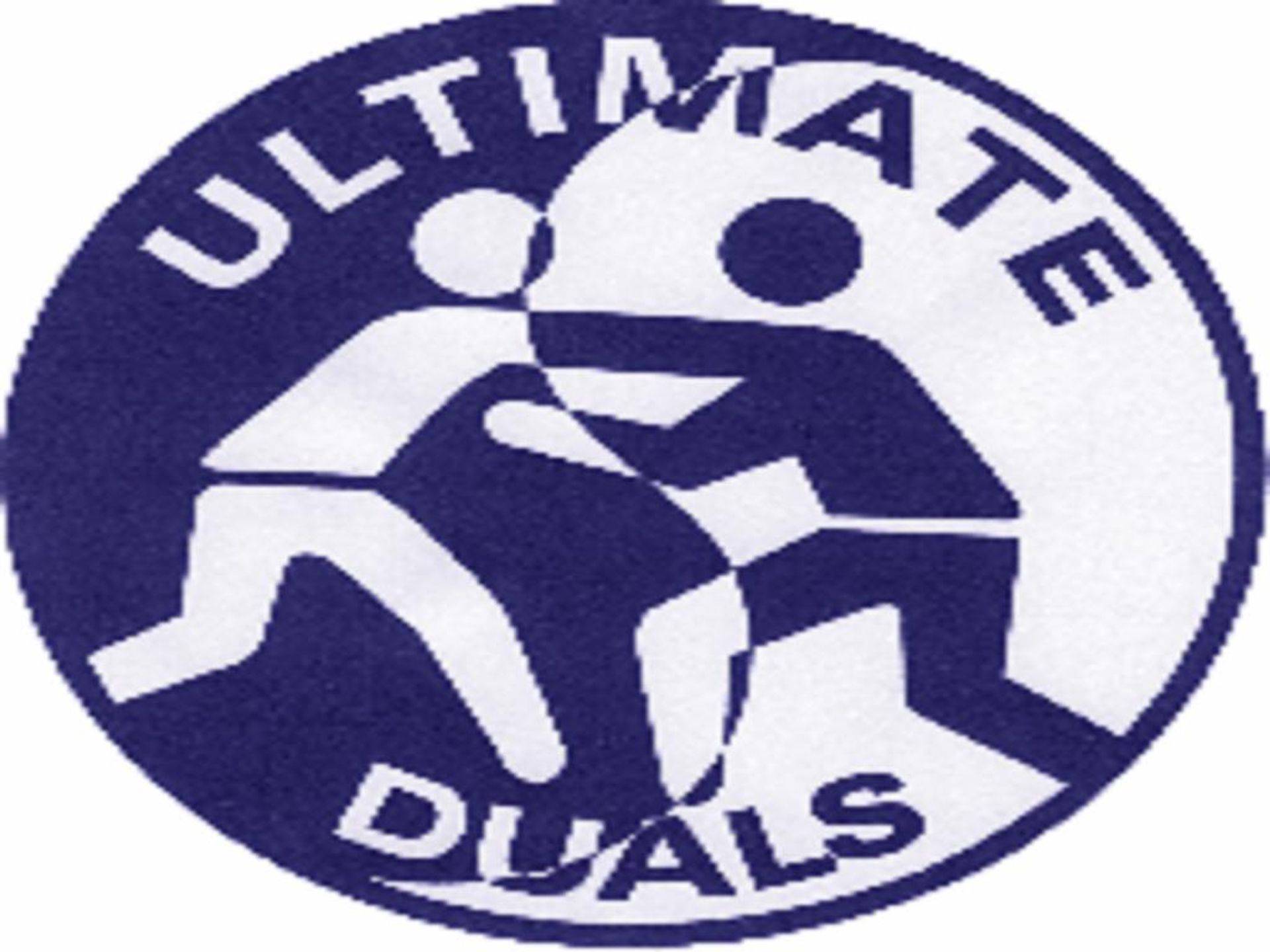 HISTORY of the ULTIMATE DUALS

The Ultimate Duals made its debut on January 18th, 1997. The original intention for the Duals was to be a Raider Mat Club fund-raiser to benefit the Brookville Area High School wrestling program. As the Duals developed into the premier AA wrestling event, the goals evolved into bringing the six top AA Pennsylvania wrestling programs to one site, as well as bringing recognition to AA wrestling throughout the state.

In 1996 the ideas behind this type of event began to become a reality. By the end of the 1996 wrestling season, three gentlemen now regarded as the founding fathers of the Ultimate Duals, started laying the groundwork for a new wrestling event. The gentlemen responsible for this event were Lenny Ferraro (Head Wrestling Coach 1994-1998), Bob Geer (Raider Mat Club president 1996-1999), and Frank Manco (Ultimate Duals Director 1997-2000). Through careful planning, great insight, and a tremendous passion for high school wrestling, these men created and influenced the Ultimate Duals in ways that are still felt today. Their accomplishments were realized when the Ultimate Duals was termed “The major class AA wrestling event in Pennsylvania” according to the Pittsburgh Post Gazette in 1997. In 2002 the Duals expanded to a 2 day event with 9 teams, the gentlemen responsible for the expansion were Scott Park (Ultimate Duals Director 2001-2003) and Ben Fiscus (Ultimate Duals Director 2004-present). In 2005, the Duals took a new twist when it turned into a 2 day dual meet tournament which aloud 8 teams to get 5 matches a piece and turn it into a very fan friendly event. In 2007, we had to switch back to a one day event due to PIAA rules.